So this is it ladies and gentlemen, the hockey season is officially over for the Montreal Canadiens, our beloved team, who went down 4-1 in the series versus Philadelphia. But hey! Great news, we have two weeks left to clear our throats and relax before we start cheering again for a soccer team in the 2010 FIFA World  Cup in South Africa. Now, we all know how important soccer is becoming in North America and all the different communities who are soccer fanatics have their teams to cheer for. I thought about writing about the fanatic movement in Montreal when it comes to hockey and soccer. We all know how crazy our city is for Hockey right, two years ago, when Montreal beat Boston in the first round people were jumping on cars and vandalising stores. This year when Montreal beat Washington and Pittsburgh, people were still jumping on cars and vandalising store to the point where 20 000 police officers were in the downtown area after game 7 versus Pittsburgh. And I know that a lot of people say: Oh come on, that’s ridiculous, and what a bunch of animals, but lets admit it, hockey is our national sport and besides hockey, wich other sporting event brings as much excitement or entertainment then hockey? It’s only normal that we overdo it. Yes we have the Grand Prix, the Rogers Cup and all the little sporting events, but none are as big as the Stanley Cup playoff. 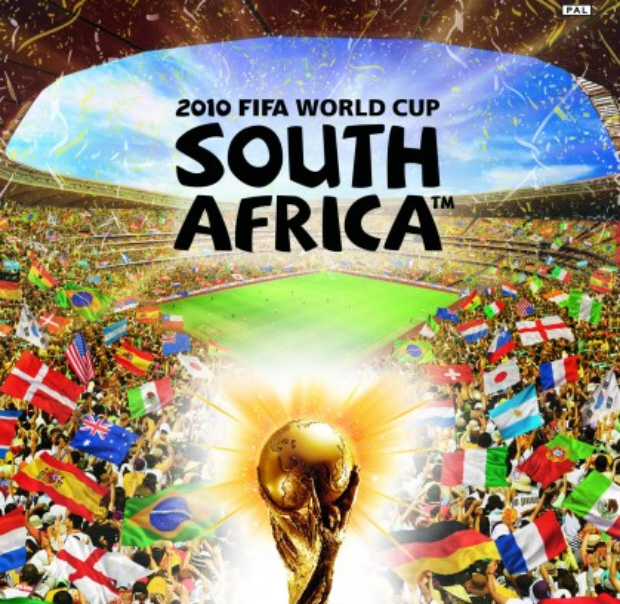 But, fortunately, we also have soccer. I know Canada doesn’t do much in soccer, but it’s only a matter of time before our name appears on the world cup list. We are going to become just like the United States and France, a team composed of multi-cultural Canadians citizens. But, we must not forget about the big latin-american, african-american and European Montreal communities that are, without a doubt, going to cheer for their homeland teams. For example, when Italy won the 2006 Fifa World Cup, Rivière-Des-Prairies and Saint-Leonard, two italian communities, were jammed packed with people celebrating the win. No matter which team wins, it is for sure they have a fan base here in Montreal, and that is the beauty of our city. So ladies and gentlemen, I hope you have your flags ready, because all eyes are going to be on South Africa two weeks from now. Enjoy it and enjoy the beginning of summer.