You Are Here: Home » Backpacking Destinations » The Meaning of Country Names Around the World

The Meaning of Country Names Around the World 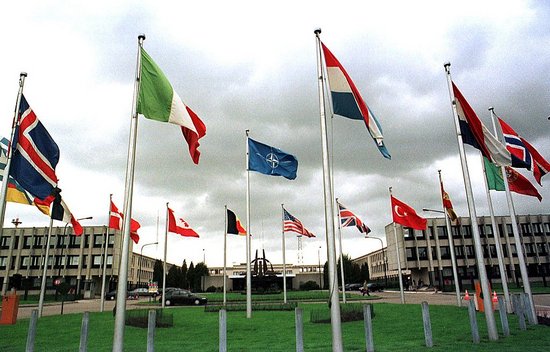 Argentina is derived from the Latin argentum, meaning silver. Early Spanish and Portuguese traders used the region’s Río de la Plata or “Silver River”, a beach area in Argentina,  to transport silver as well as other treasures from Peru to the Atlantic. The land around the terminal downstream stations became known as La Argentina – The Land of Silver.

Originally from Latin terra australis incognita — unknown southern land. It dates back to when the first European explorers doubted the size of Australia,  thinking it may in fact be much larger than what they originally mapped out.

Brazil is derived from the word Brasil in Portuguese and Spanish which is named after the brazilwood tree, called pau-brasil in Portuguese. When the first explorers first landed in now-called Brazil territory, they were surrounded by this East Indian tree. The tree is a reddish wood that resembles the color of red-hot embers and is recognized as an excellent source of red dye. The wood of the tree was used to color clothes and fabrics.

Canada comes from Kanata, which means village or settlement in the Iroquoian language, a tribe formed of indigenous people in North America.

The name Ethiopia derives from the Greek ethio, meaning burned and pia , meaning face: the land of burned-faced people

Derived from the language of Taino Indians who lived on the land before the arrival of Europeans, it refers to mountainous country.

Hong Kong is the anglicization of Heung Kong, which means  fragrant harbour.

Refers to Land of the Aryans or land of the free.

From the name of the island in Malagasy language Madagasikara, itself derived from the proto-Malay end of the Earth, a reference to the island’s long distance by sea from an earlier homeland in Southeast Asia. Madagascar is the fourth largest island in the world.

Named after the province of Zeeland in the Netherlands, which means sea land, referring to the large number of islands it contains.

Venezuela is derived from Italian Venezuola meaning Little Venice (Venezia in Italian). The native stilt-houses built on Lake Maracaibo impressed the European explorers Alonso de Ojeda and Amerigo Vespucci and reminded them of buildings in Venice.